The University of Cape Town (UCT) is the oldest university in South Africa’s and one of the best institution of learning in cape town in the western cape province of South Africa. UTC was established in 1829 when it kicked off its first academic session and then became a fully-fledged university between 1880 and 1900.

The university is known for the quality of education she gives to her student in a very attractive environment.

The university can boast of 35 A-rated researchers by the National Research Foundation for leading international scholars in their field and also have 60 research units.

Stellenbosch University is recognized internationally, it is known for its high teaching standards and level of research. It was founded in 1919, the university is located 50 miles from Cape Town in South Africa’s Western Cape province.

SU is currently among the top 200 academic institutions in law, politics, and geography worldwide. While in development studies, theology, agriculture, and forestry, the university is ranked among the top 100 worldwide. 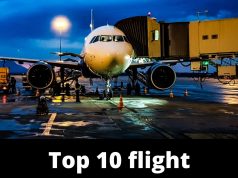 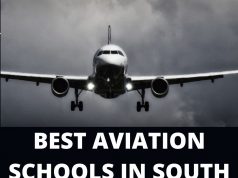 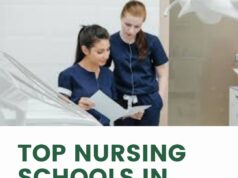 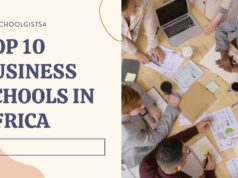 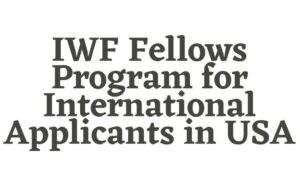 Scholarship
The application for the 2020/2021 IWF Fellows Program for International Applicants in USA is now open to interested applicants. The program is open for...