This written Masterpiece brings to light the accurate imagery of African kings never seen before by the western world. The novel is a fast-paced powerful story of epic battles based on the Historical rise of the Queen-Pharaoh Hatshepsut and expansionist Warrior-Pharaoh “Thutmose III”, who is also called the “Napoleon of Egypt”.

A prophecy is given to the sorcerer by way of a dream, about a coming birth of a child that would become a mighty conqueror of nations, Black Pharaoh. But his birth would be darkened with betrayal, deceit and eminent death to the royal throne.
A book destined to leave a legacy… I, Black Pharaoh: Rise to Power by Emmanuel Kulu, Jr.
Get the book here https://amzn.to/3pBHLlp

See also  How To Check Your SASSA Status 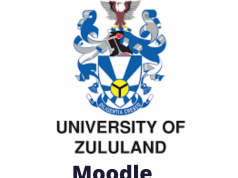 UNIZULU Moodle Faculty of Science | How to Login 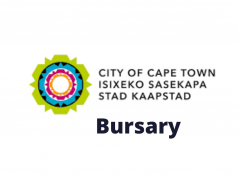 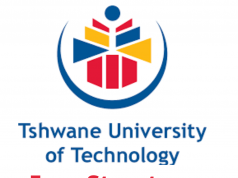 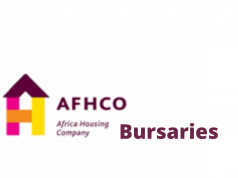 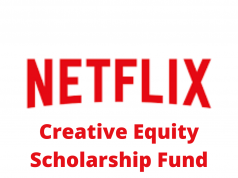 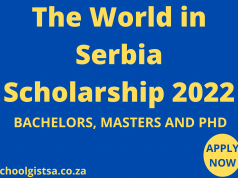 The World in Serbia Scholarship 2022

How To Apply To Tshwane University Of technology For admission

Taid - August 30, 2020 2
Others
This is the new Majuba TVET College Prospectus for the new 2021 academic session. The prospectus is available in pdf format for prospective students...