The film industry has brought a lot of revenue for different individuals, corporations, and businesses. People make money as high as hundreds of thousands of dollars in this industry. It is one industry many young people with a passion for movies and acting are looking to take advantage of. 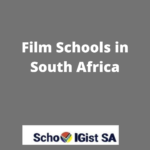 This is the number one should that should come to your mind if you are looking for the best film schools in the city of South Africa. This school which has existed over the year is responsible for bringing out some of the biggest talents today in the movie industry in South Africa. It is a leading school in South Africa that teaches students different aspects of filmmaking, acting, cinematography, and a lot more. The learning system of this school brings out the creativity and innovation in you. It runs different types of programs from certificates to undergraduate degrees and postgraduate degrees.

This is another school that should definitely be on your list if you are looking for the best filmmaking schools in the country. The Auteur school of independent Films is located in Capetown South Africa and it was founded in 2006. Since when it was founded, this school has been very committed to giving the best when it comes to the training individuals in the film industry While the programs are mainly part-time, you can enjoy learning in a very conducive environment during the entire process. They offer a 5-month program for courses like editing, scriptwriting,  directing, and a lot more.

Just like some top film schools in South Africa, this school is also responsible for producing a lot of top movie talents on screen and behind the screen. This school is rated by many as one of the top five best film schools in South Africa. AVEA is located at 8 Vardon road, Greenside Johannesburg, South Africa. You will get to enjoy every time you spend here as this school is committed to making its learning programs easy and fun. AVEA offers graduate and post-graduate programs. You can get a Masters or Ph.D. in this school. It is also open to students outside the country looking to study any of their programs.

See also  How To Calculate University Of Kwazulu-Natal, UKZN APS

Duration of Study for Film Schools in South Africa

For most full-time courses, it takes around 3 to 5 years to complete film studies in the top schools in South Africa.

When it comes to film studies in South Africa, different people tend to have different questions. Below are some frequently asked questions and answers to help guide you.

Film schools in South Africa are relatively affordable. You can do a part-time learning program in any of the film schools for as low as $1000 yearly.

Is film school worth it?

There are a lot of film schools in South Africa that are perfect for you if you have a passion for filmmaking. You can easily pick any of the schools listed above, study a program there and open the door the opportunities that exist in the film industry. 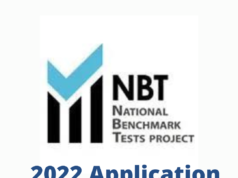 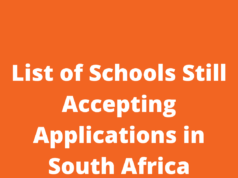 Which Schools are still Accepting Applications in South Africa 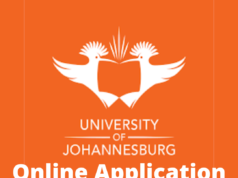 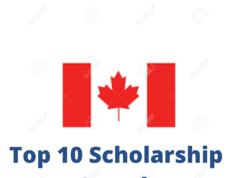 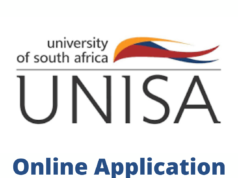 Taid - September 14, 2020 0
Bursary
The application for Amazon Bursary is now open to all eligible South Africa students. Amazon is a technology company in America that is located in...