In this article, we list all of the 2022 school holidays in South Africa.

In a country’s full calendar year, holidays can not be evicted. They are days declared free from work by the government to celebrate festivals, national celebrations, or religious events. It can also be a day to celebrate a nation’s icon.

School holidays also include, apart from public holidays declared by the government, a break between terms. They are always looked forward to by students and some academic staff.

South African schools, like any other school in the world, duly observe end-of-term holidays and public holidays declared by the government.

There are a lot of holidays observed by South African schools which include Christmas Day, New Year’s Day, Easter, and a lot more.

This article will bring to your notice the list of2022 school holidays you have in South Africa. 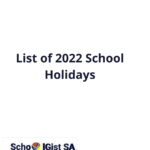 This first of all is the day that marks the beginning of a new year. New Year’s day is duly observed as a national free day by the students and academic staff of the school.

It has been a tradition from the beginning for the first of January to be a public holiday.

However, this new year’s day is a holiday between holiday for schools in South Africa.

Their end of the session break ran from the third week of December 2021 to the 10th and 12th day of January 2022 when their academic staff and students resumed respectively.

The next holiday is their mid-term break that lasted a weekend from the 18th of February to the 21st of February and the full academic activities continued on the 22nd of February.

On the 18th of March is when the first term ended and they got two weeks of holidays that ended on the 4th and 5th of April, 2022 for academic staff and students to mark the end of the first term.

Meanwhile, in between this holiday, they had another public day, Human Rights Day which was observed on the 21st of March,2022.

The next holiday, in between the second term, was a religious one observed by Christians which was the Good Friday marked on the 15th of April, 2022.

Even though all South Africans are not Christians, all schools duly observe this holiday and this is why it is listed as a part of the 2022 school holidays.

Also three days after, the 18th of April was another public holiday termed Family day.

The uniqueness of these two public holidays is that they always include the weekend which is good for students, more like a mid-term break.

Another holiday on the 2022 school holidays list in this holiday. This is the next holiday in the second term is a day called Freedom day that happens on the 27th of April, 2022.

Even if you do not observe any public holiday, as a patriotic citizen, this Freedom day is important because it is a symbolic day in the country according to history.

The next holiday was the Workers’ day that was meant to be held on the 1st of May but was observed on the 2nd of May due to the original day being a Sunday.

The second term ends on the 29th of June and marks the beginning of the second term holiday that will run for about three weeks. The third term starts on the 18th of July, 2022.

The term ends on the 23rd of September, 2022 marking the beginning of the third term break. The break will run for about three weeks. And on the 24th of September is another public holiday called Heritage day.

The fourth term begins on the 10th of October, 2022 and the first holiday in it is the local government election day on the 1st of November, 2022.

Below are some of the frequently asked questions about the 2022 school holidays in South Africa and their answers.

What are the holiday days for the coastal cluster?

The above-mentioned 2022 school holidays apply to the inland clusters and coastal clusters.

Can there be changes to these holiday dates? 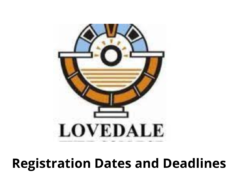 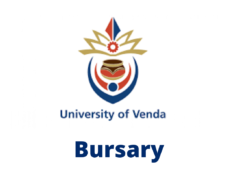 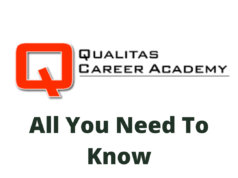 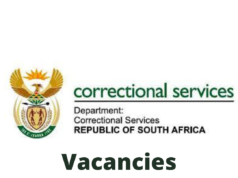 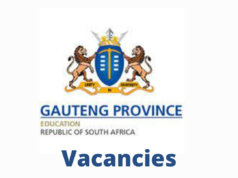 Taid - December 7, 2019 0
Admission
International students that want to have South Africa permanent residence are to obtain a study visa after being admitted into a South African University....

How to Get Teaching License in South Africa